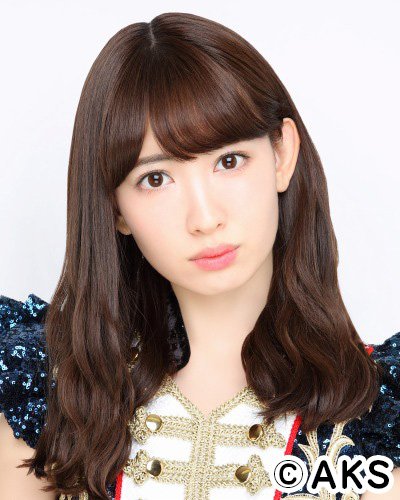 Updated: The graduation concert date has been revealed.

AKB48 member Kojima Haruna has announced her graduation from the group.

The announcement was done at this year’s AKB48 General Election Event.

According to her, she said it was finally time for her to graduate from the group. She doesn’t want her graduation to drag out like Takahashi Minami though.

While it might be sad news for fans all around, it seems like many are in agreement that it seems like the perfect time for her to leave the group due to how long she has been part of the group.

One thought on “[UPDATED] Kojima Haruna Announces Her Graduation”