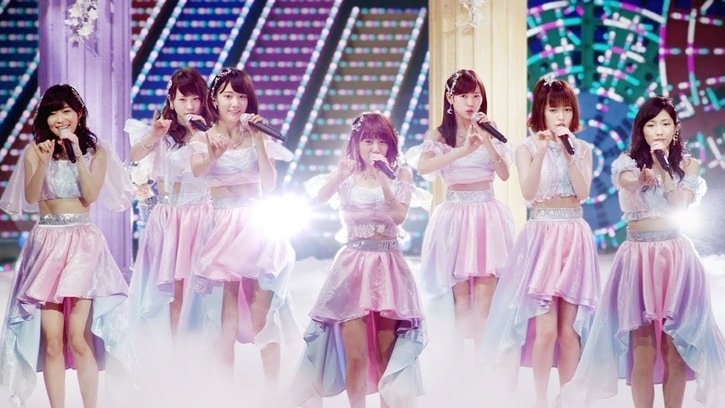 AKB48 have released an MV for their track titled Anata no Kawari wa Inai.

This song comes out of nowhere and showcases 16 members including Takahashi Minami, Shimazaki Haruka, Kojima Haruna, Watanabe Mayu, Matsui Jurina, and more. Yes, the MV is packed with many notable members who are still in, about to leave, or have recently left the group which is a pretty cool detail.

In the MV we get to see all 16 members as they perform on stage to the beat of the song. It’s simple but catchy and while it might not be the most elaborate MV it is nice to see all of them perform together on stage once more.

Check out AKB48’s other releases below: