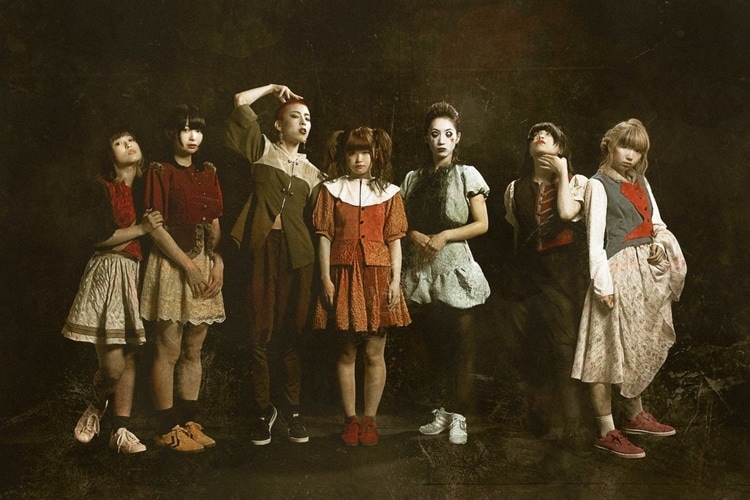 BiS have announced that they will have a major debut release and that Pour Lui has returned to the lineup.

Announced at their one-man live titled IDOL is DEAD at BLITZ, they revealed that they will be debuting on the label Nippon Crown, also known as Crown Records. Crown Records is known for managing other groups in the J-pop scene such as BAND-MAID, SKE48, PASSPO☆, etc.

Details about their major debut single will be released at a later date.

The news of their re-major debut is pretty exciting, but the most interesting part is that it seems like the Pour Lui BiS hiatus situation is finally over. It lasted less than a month and it made Watanabe the target of everyone’s anger for some time, but at least Pour Lui got a break from performing which is something.

That being said, it’s exciting to see the 2nd incarnation of BiS already reach major label status. They didn’t go with their original debut label (avex) but it will be fun to see where they go from here.