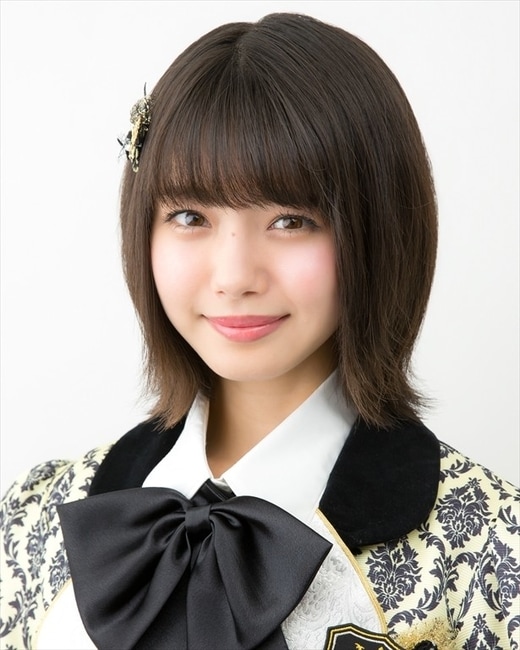 Ichikawa Miori has announced that she will be graduating from NMB48.

Announced on Request Hour 2018, she mentioned that after 8 years of being an idol within AKB48 she has decided to graduate. Her graduation date is set for Spring 2018.

Ichikawa Miori joined the AKB48 family back in March 2010 as a Kenkyuusei. She was then promoted to Team Unknown and transferred to several teams within AKB48 before holding a concurrent position on NMB48’s Team N on April 2013. From there she moved to Team BII on February 2014 and back to Team N on January 2017.

Miori has been working in the idol industry for a while (she was part of idol groups since she was a kid), so it’s not surprising to see her want to graduate and experience life as a normal woman. No future plans have been announced, but we expect her to simply enjoy life and take it slow. Best of luck Miori!