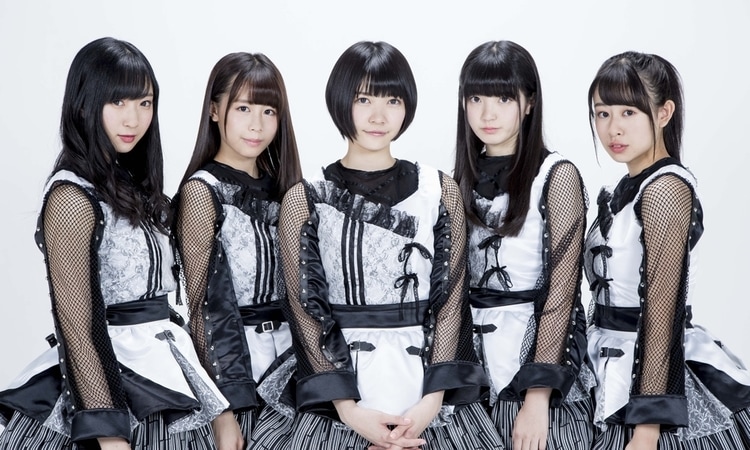 Out since March 14th, the single was released in one edition.

Taking place in a warehouse, we get to see the members do what anyone wearing a leather jacket would do: rock out. They rock out over there, they rock out over here, they rock out all over the warehouse Yes, the MV is rather simple since we only get that shot (apart from a random shot of them carrying a torch) but the setting fits perfectly with the song, giving Party Rockets GT a chance to rock-et.

Speaking of, the song definitely lives up to its name. It’s packed full of guitars and a traditional rock sound. It’s sure to delight those who prefer their idols with a touch of rock since it definitely delivers on that end.

The MV might be a few months after the release of the single, but it was worth the wait. Check out the MV below and rock out! 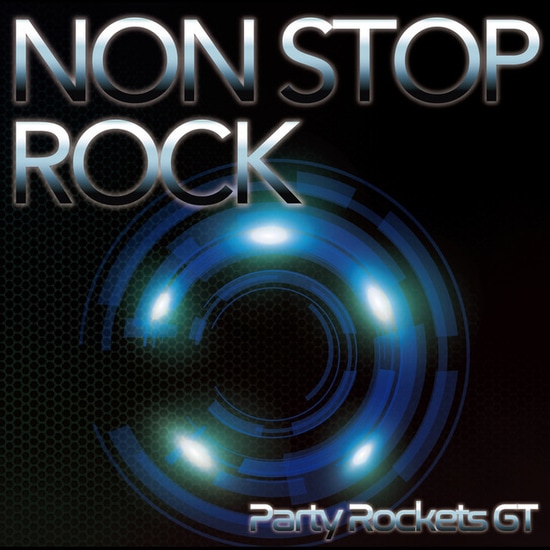