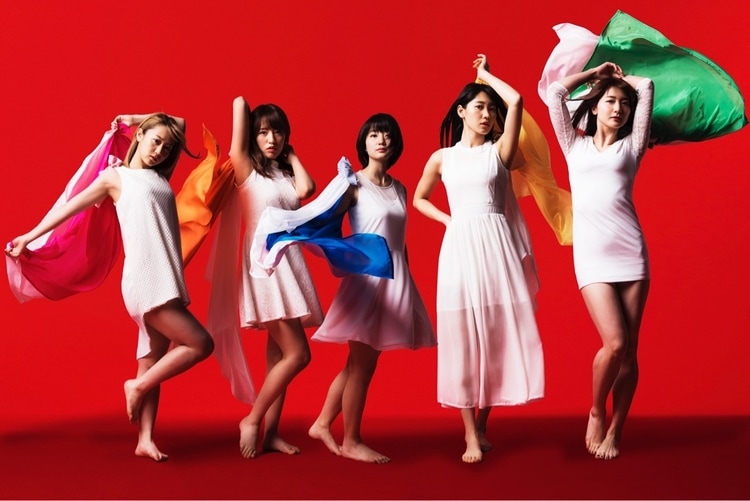 UP UP GIRLS show off their calligraphy skills in the colorful MV for their track titled Watashitachi.

Out June 19th, the track is part of their 5th album titled Kari.

It’s been a while since we last heard of UP UP GIRLS. Thankfully they’re releasing a new album and are promoting it in the most colorful and interesting way possible.

Yes, this MV is packed full of scenes of the group as they write out their names and messages using small brushes and a comically large brush. It’s an interesting concept that works wonders to draw you in into the theme, despite being a bit on the simple side.

As for the song, Watashitachi has an upbeat rock sound that is sure to get fans hyped for the release of this new album. It does have a rather laid back feel at times, but the slower paced lines are complemented by the instrumental. All in all, the song shows that the 5-nin lineup still has what it takes to stand out among other idol groups.

Grab your brush and enjoy a colorful time with UP UP GIRLS in their MV below!

Watashitachi
UP UP GIRLS 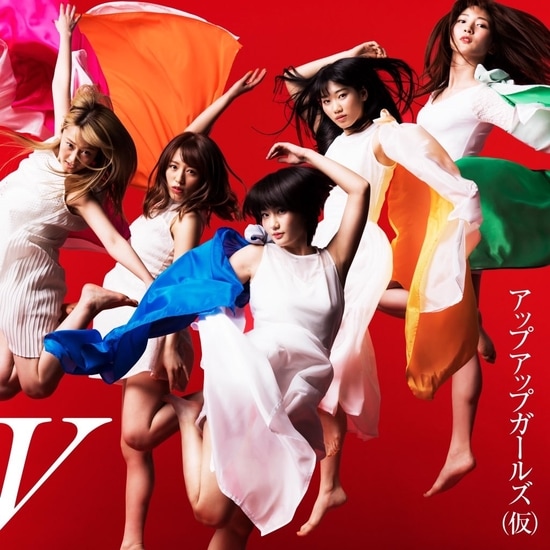 UP UP GIRLS OHP