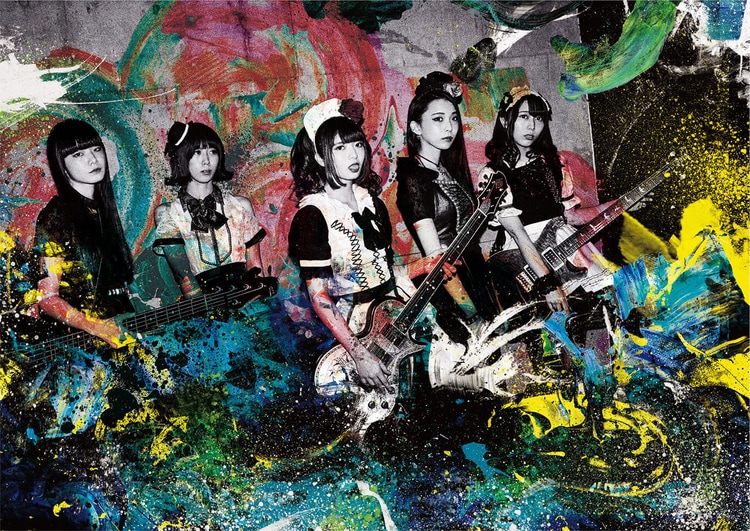 BAND-MAID find peace in destruction for their 3rd single MV titled start over.

Out July 25th, the single will be released in 3 editions: Limited A (CD+Blu-ray), Limited B (CD+DVD), and Regular (CD Only).

As the title of the song suggests, this MV shows off a touching story of a couple who get into a discussion. In it we get to see as they fight and leave a room completely destroyed. It’s not all grim though, since the two make up in the end, but the slow motion scenes add in a touch of drama to the song.

start over has a different style compared to their previous releases. Instead of having non-stop rock throughout the track, we get to enjoy a more laid back sound. It’s a nice change and shows off the talent that BAND-MAID has while still retaining a touch of rock in there.

It’s an impressive release and one that fans should definitely check out below!