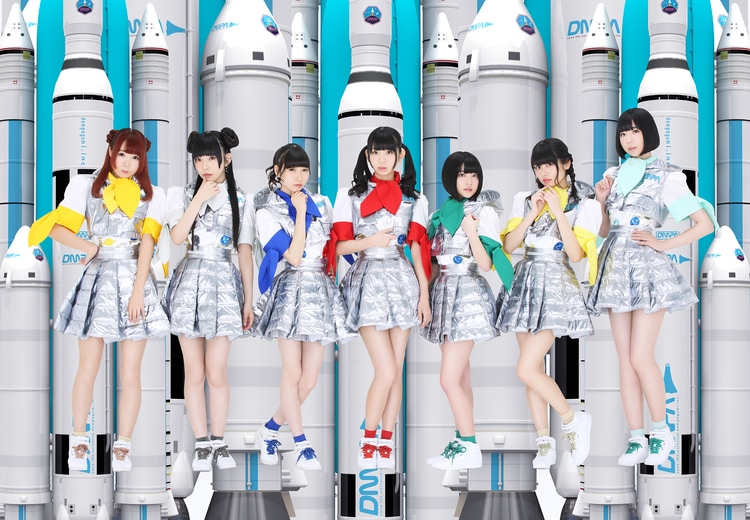 Dempagumi.inc have announced the release of a new single titled Precious Summer!

Out September 26th, the single will be released in 3 editions.

New music from Dempagumi.inc is always a treat and thankfully we are getting just that this September. But, to those who are impatient there is great news: there’s a song already available digitally on iTunes, Recochoku, mora, dwango, and music.jp. I haven’t had a chance to listen to it myself but it’s been described as a festive summer release so it’s sure to have a fun sound.

As for the full single, there are 3 songs planned for this release, with Precious Summer! being one of them. Both limited editions will have DVDs although no specific contents have been announced at this moment. All we have is a pretty colorful cover that is as confusing as it is awesome.

Make sure to stay tuned for more details from this release and why not grab that single below? It’s the perfect way to get a preview of this fun single.