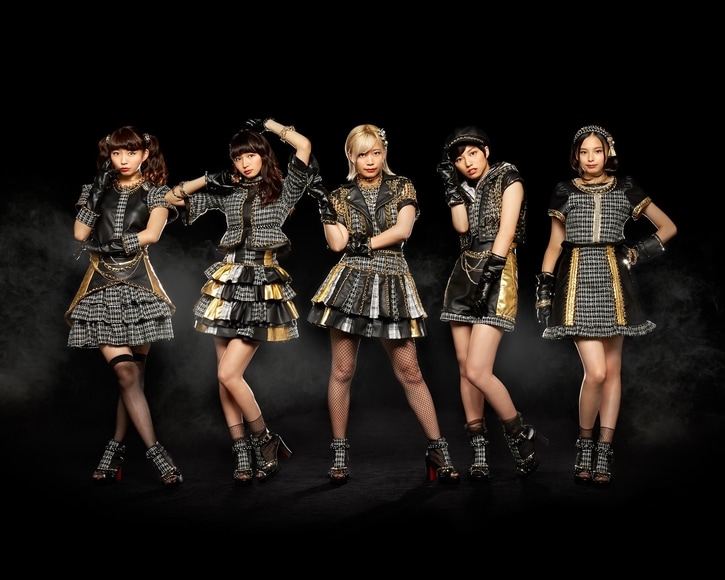 Babyraids JAPAN have announced that they will be disbanding this September.

According to the official announcement, the decision to disband came as a result of repeated discussions about the direction they wanted to go in as a group. After talking together they realized that they did not have the same vision in mind for the future.

Their final performance will take place on September 24th.

Babyraids JAPAN has been around since 2012, so their sudden announcement to disband is one that comes as a shock to many. However, it’s expected that a group that has been around for so long will start to reconsider their future and which direction they wish to go in.

Thankfully we have many years of music to look back to and plenty of time to continue supporting the group as they make their way to their final performance together.

We wish the best of luck to Babyraids JAPAN and encourage everyone in the area to go to their final performance!