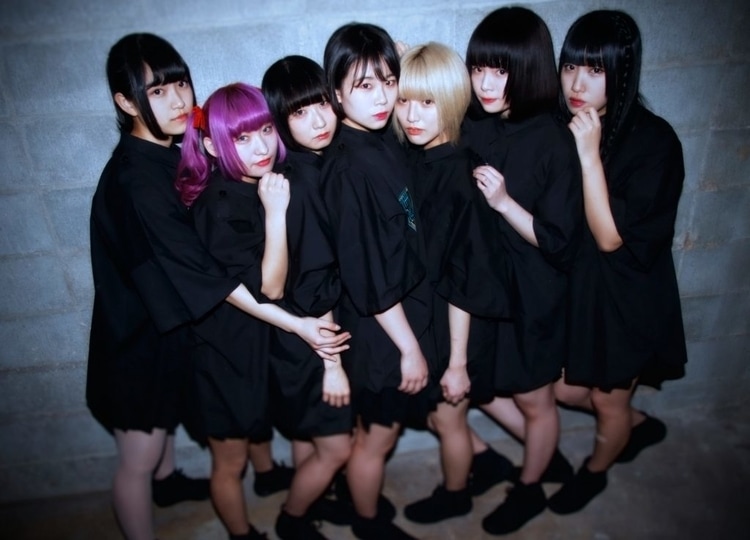 Dai Dai Dai glitch it up in their glitched MV for their digital single titled ZZarin.

Out now, the single was released to commemorate their first one-man live that will take place August 25th.

Are you in the mood for something intense and confusingly good? Enter Daidaidai, an idol group from Osaka that combines an electro punk sound with chaotic visuals to make a true glitched masterpiece.

Visually, it’s impossible to explain what we’re seeing since there’s so much going on. One second we see the members singing from a glitched shot where their mouths separate from their face, the other we’re looking at a fish flip-flopping all around the screen. It’s just incredible in so many ways.

Of course, it’s not as incredible as the song itself. ZZarin manages to combine a chaotic electronic beat with distorted vocals to form what can only be described as an intense release that you put on when you want to just escape from this world.

It’s confusingly awesome. Trust me, just check it out and listen to it on the go with the links below! 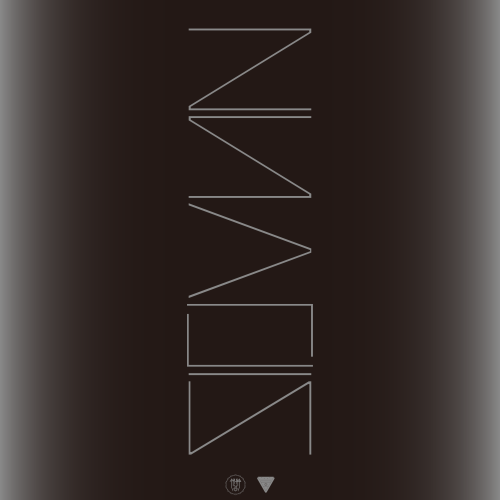