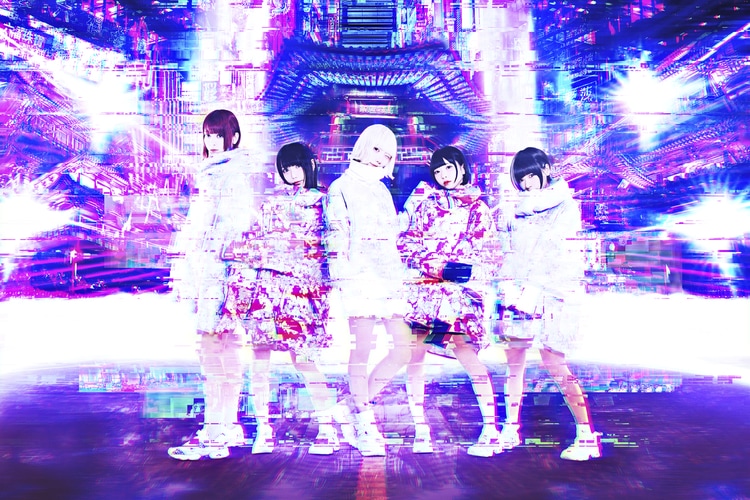 CY8ER show off their super powers in the colorful MV for Doki Doki Parirarura.

According to the composer of the song, the addition of VIP in the video’s title means Variation in Production or in other words Remix. For this song, that means that the sound of BPM15Q (the previous name of CY8ER) has been updated for a new generation.

So, how is Doki Doki Parirarura? It’s exactly what you expect BPM15Q to release. The sound is happy and upbeat, creating a fantasy world where the vocals of the members work perfectly. At times it might be a bit repetitive but it manages to work perfectly overall.

However, the visuals are the true treat for this release. Combining a variety of effects to have the members showing off special powers, shooting guns, and floating in space, each scene is impressive and incredibly trippy. Who knew that CY8ER loved shooting guns that much?

No release information is out at the moment, with it being released as a special video ahead of their one-man performance on August 2nd. But, we should see it be released in some way soon so stay tuned for that. For now, enjoy the colorful MV below!