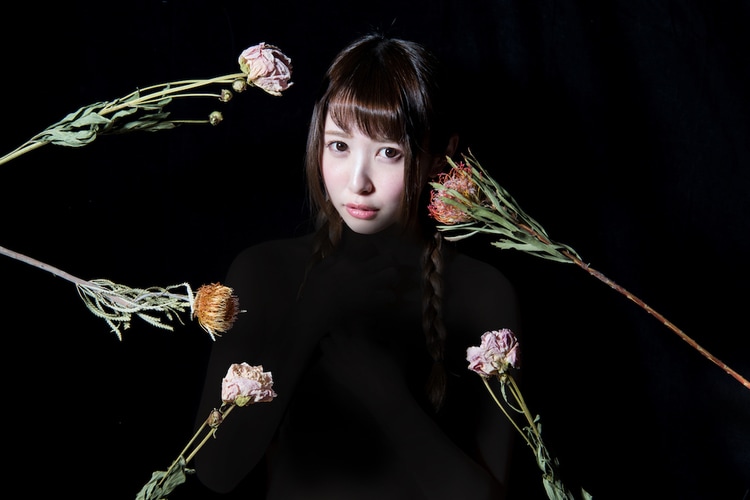 Yukueshirezu Tsurezure, also known as Not Secured, Loose Ends, have announced that Anata Tsuyame will withdraw from the group.

Her final performance is set for September 9th.

The idol life is not for everyone, so Tsuyame’s decision to leave the group is not surprising. She managed to be part of the group for quite some time, with her joining the group back in 2016. Ultimately, having to manage the responsibilities of an idol can be a bit overwhelming.

Despite her withdrawal being a bit sooner than expected, I highly encourage everyone in the area to go to her last performance. Best of luck Tsuyame!