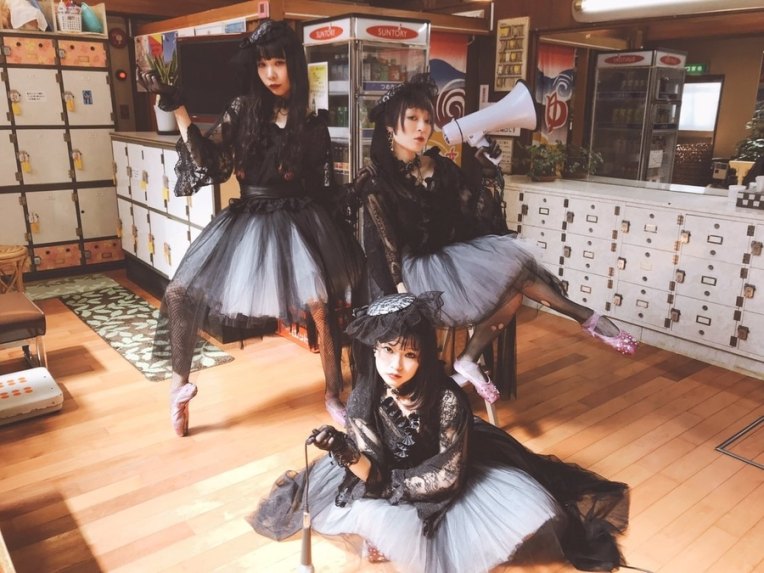 Out May 19th, the track is part of their mini album titled Choosy Museum Dictionary.

Having a spooky theme is something that several idol groups have explored. NECRONOMIDOL are the perfect example, with other groups having Halloween inspired releases. Well, Colorpointe are trying it out as well with their latest MV for Witch Hunting Night.

In it, we get to see Colorpointe as they dance in the underground while wearing some black robes. It’s a spooky atmosphere, made even better with the dark scenery we get to see throughout. For some, it might be a bit too dark but there are just enough lights to get the point across.

Colorpointe are a ballet inspired idol unit, and the sound of Witch Hunting Night has that feel. The instrumental has a playful piano but the effects bring to mind a song you would expect to see in a scary play. It’s well done, and is honestly among the best Halloween inspired songs I’ve heard, made even better by the unique approach that Colorpointe has.

Grab your robes and get ready for a haunting night along with Colorpointe!