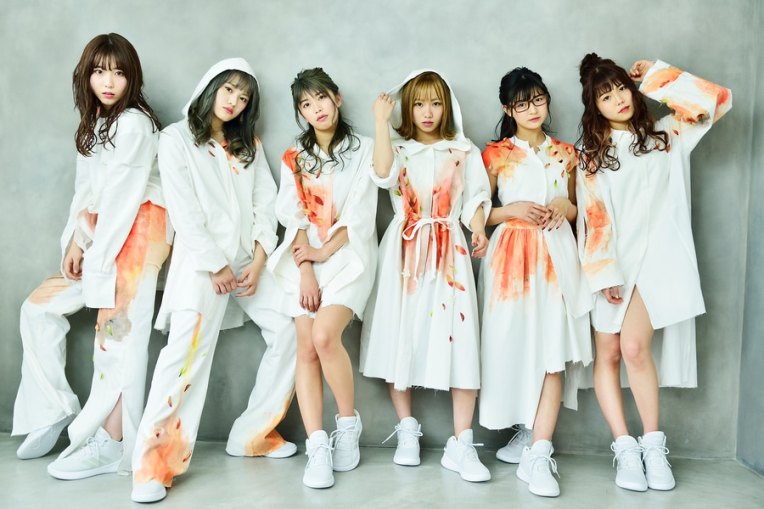 Osaka☆Shunkashuto run with flags in the intense MV for NO-LIMIT.

Out now, the track is available digitally on iTunes, Spotify, and Apple Music.

NO-LIMIT will be used as the OP theme for the anime FAIRY TAIL.

Anime opening themes are usually intense and packed full of excitement. So when it was announced that Osaka☆Shunkashuto would be doing the OP theme for FAIRY TAIL I was pretty excited. Since then it’s been pretty quiet but thankfully an MV has been released recently and it’s everything we could have hoped for.

Taking place on a stage, we see the members dance as the lights flash on and off throughout. The intense colors and shadows we see throughout all make for an amazing treat, made even better by the use of some slow-mo shots of the members running with flags, posing with some cool visual effects, and more. It’s a magnificent video and one that is fun to watch over and over again.

Likewise, the song NO-LIMIT is pretty enjoyable, with Maina’s voice being as intense as always and matching the power of the guitars and drums that play throughout. Add in some chorus and rapping vocals from the other members and you have yourself a song that will fill you up with energy.

Sure, this is a pretty short video but Osaka☆Shunkashuto are part of avex now so it might be the most we get to see for this release (hopefully not). For now, check out the MV and if you enjoy it make sure to check it out on your digital platform of choice! 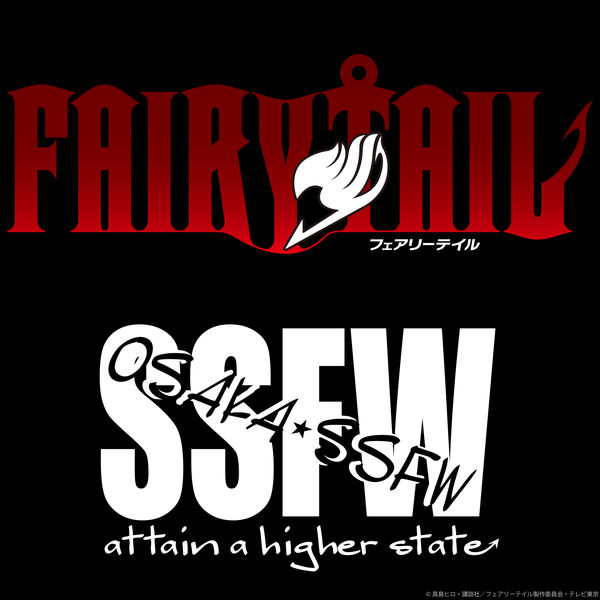