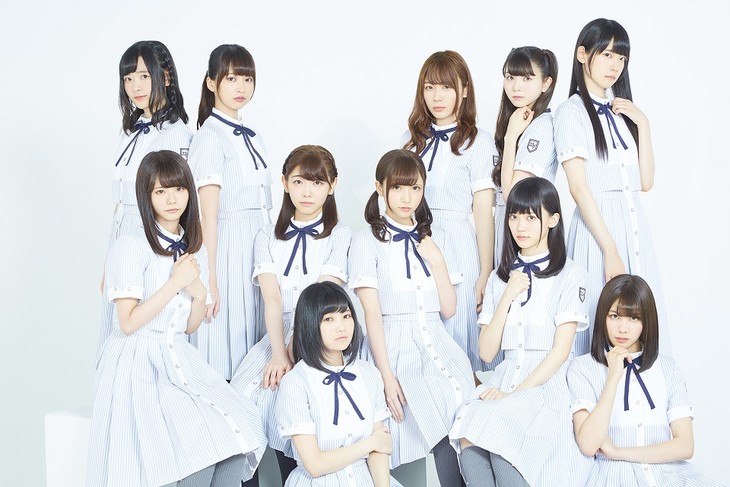 22/7 have announced the release of their 4th single titled Nani mo Shite Agerarenai.

Out August 21st, the single will feature all 11 members and will be released in 3 editions.

It’s been a while since we last heard of Sally Amaki’s idol group, also known as 22/7. But, the girls have been hard at work doing idol events and other fun stuff for fans. Thankfully, they’ve also been hard at work preparing a new single that is sure to be a hit.

Details are scarce but the fact that we are getting all 11 members in the lineup as part of the song is a treat. This is something that not many other groups do, especially with lineups that are as expansive.

Check out more from 22/7 on CDJapan