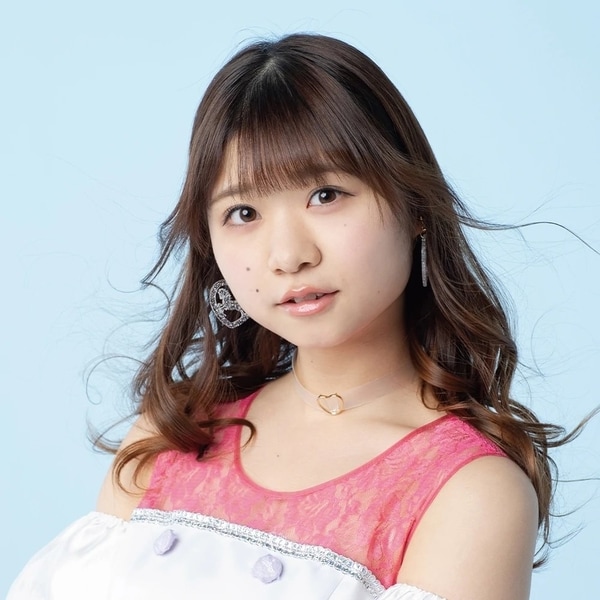 Up Up Girls (2) member Hashimura Riko has announced that she will be graduating from the group.

According to the announcement, Hashimura has been studying clothes and costume design at her university while doing idol activities on the side. However, she realized that her true passion is design and decided to fully dedicate to studying to achieve her career instead of just doing halfheartedly.

While it is hard to see one of the founding members of the group leave, it’s great that she has found her passion in life. In fact, fans will be glad to hear that Riko makes mention that she hopes to someday work with Up Up Girls (2) as a costume designer.

There isn’t much else to say, but best of luck to Riko!