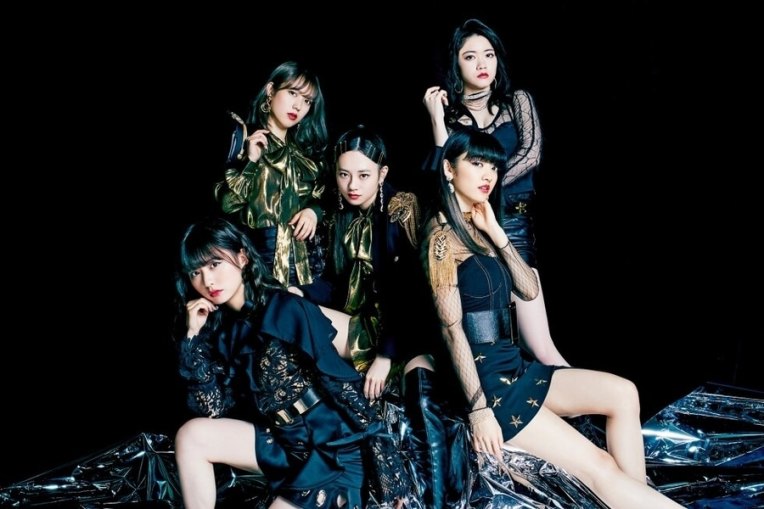 Fairies dance on a bright stage in the MV for their 17th single titled Metropolis.

Out July 17th, the single will be available in CD+Blu-ray, CD+DVD, CD only, and 5 member editions.

It’s been a year and a half since we last got a single from Fairies. Since then, we’ve gotten an album and not much else since August of last year. So, was the wait for new music worth it?

Most of the MV takes place in a simple white platform with some lighting above. For the most part, it’s an impressive setting since we get to see the members clearly. However, it might be a bit too simple for some since there isn’t much else to see throughout the video. There are a few flashes where the group changes into dark outfits though, which help give it a twist.

Metropolis is an interesting mix of modern with a touch of EDM. The vocals from the members are outstanding as always, which match the energy that we feel from the pounding beat that plays. There are times when the dancing does not match the intensity that we get from the music, but it’s still a decent try and one that was most likely done to not wear out the members.

Get ready to step into the black and white room and enjoy a treat from Fairies!