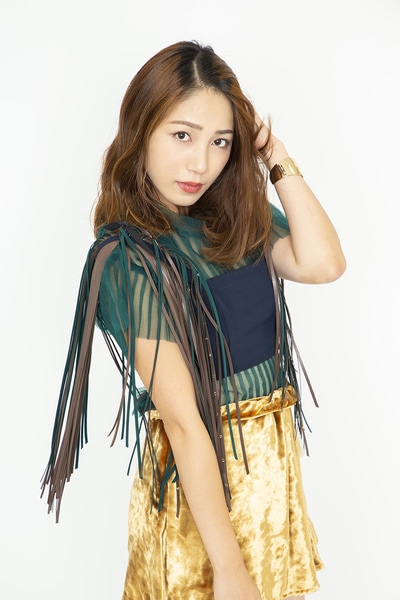 Kikkawa You walks on the beach in the MV for Akatsuki – Yoake -.

Out July 31st, the single will be released digitally on iTunes, Apple Music, and Spotify.

It’s been a while since we last heard of Kikkawa You, but we’re just about to change that with the release of her latest MV.

In it, we get to see Kikka as she makes her way to the beach after arriving at a train station. From there, we get a large variety of scenes of her reminiscing and walking around as Pai Pai Dekami walks around with a guy. For the most part it’s a basic MV with not much there, but seeing her frustrated as a couple enjoys a day out is a nice contrast you don’t see that often.

Akatsuki – Yoake – is a ballad, so the bulk of the instrumental is just piano and string instruments. However, Kikka’s voice is incredible and she manages to show that off in this release. It’s a standard release, but she does have talent and it’s unfortunate that she doesn’t have a bigger career.

For now, take a trip down to the beach with Kikkawa You and grab a copy of that single on Apple Music / iTunes!