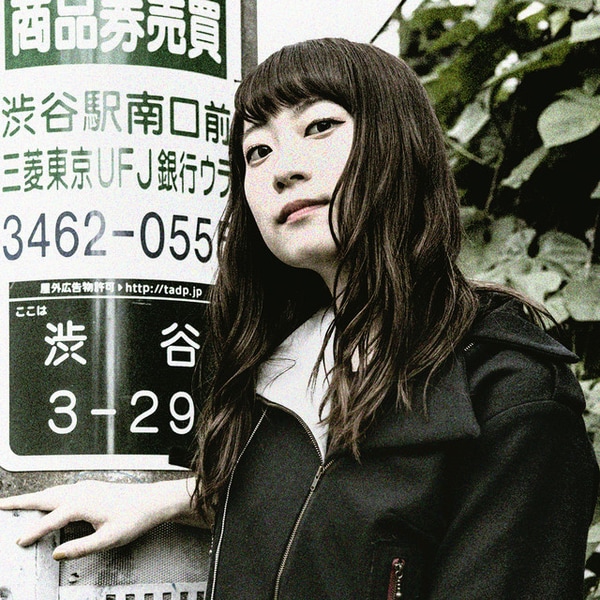 According to her graduation notice, her decision to leave the group came as a result of differences in direction of activities with BiS and those she wanted to follow. No additional details were revealed apart from Manako thanking the members and her mentioning that it was difficult to continue.

This is a rather surprising graduation since BiS hasn’t even had a CD debut yet. In fact, the CD debut is just a day away as of the time of her departure. Whether the graduation day was decided upon intentionally is unknown, but it is unfortunate timing for BiS.

The group just recently released their debut MV for BiS – Douyara Zombie no Odemashi –, and since then the group have had the traditional release events to promote their debut with no sign of complication.

Is there another reason why Manako chose to leave? Maybe, but for now all we know for sure is that this is yet another interesting event in the troubled history of BiS.