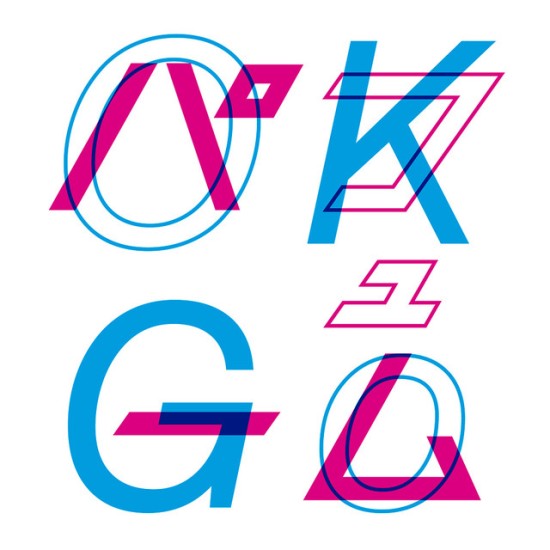 A digital single release for Perfume and OK Go’s collaboration song titled I Don’t Understand You has been announced.

Releasing July 20th, the single is currently being used as a theme song for the anime SUSHI POLICE.

The collaboration was announced quite some time ago, but I’m excited to see that this unique song will be available for fans to enjoy.

How good will it be? Those who have seen the anime have a good idea but if it features vocals from Perfume and OK Go then we are in good hands.

Make sure to grab the single once it’s released!