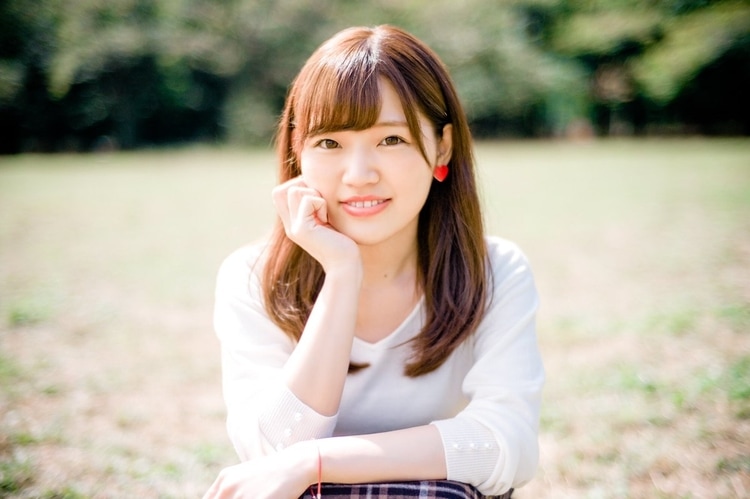 Update: An MV for Innocent Days was released

Out November 27th, the single will be released under miuzic Entertainment.

After the wonderful dream that was DEEP GIRL, it seems like many members have begun to found luck in other projects. Mashilo is in CY8ER, Non is in Candye Syrup, and now it seems like Miyamori Riko is going for a solo singing career.

As you might remember, Riko, now known as Riico, was one of the last members alongside Ayase Kanon to remain in the group. She had been performing solo in several venues during the last few months of DEEP GIRL, and thankfully it seems like miuzic Entertainment took notice.

Seeing this announcement was a great relief since she was always among the most talented members of DEEP GIRL. Of course, it might be a small label with only a handful of artists but it’s a solid first step in her singing career.

Unfortunately not much info is known about the release of the single and whether we can get a copy outside of Japan. Stay tuned for more details, and keep your fingers crossed for a digital release!