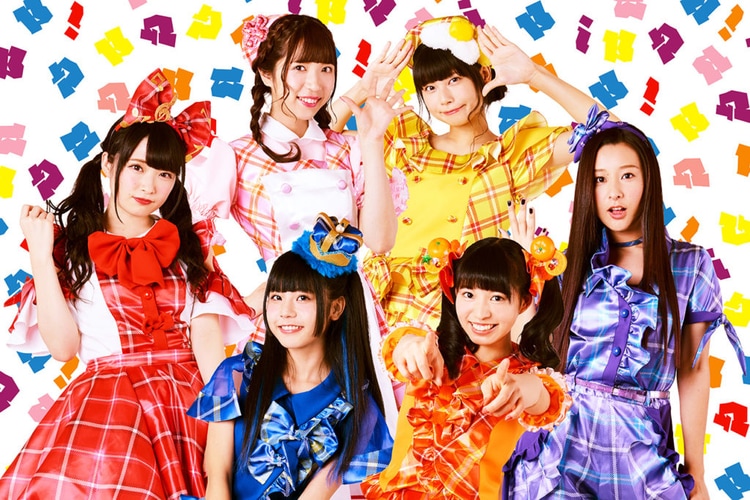 Beboga! help out in a store for their for their track titled Super☆Star.

Out April 11th, the track is part of their first major debut single titled Be!

No one does incredibly upbeat like Beboga! and their latest MV shows off just that. Compared to their last release, Super Star is a bit more traditional with a stronger J-pop sound. Think of it as Dempagumi.inc but with Beboga! and you’ll have a good idea of what to expect.

As the members sing along to one of the fastest songs ever released, we get to see them hang around a record store and help out staff to sell their debut single. From placing 10 copies of their single in people’s baskets to just helping staff not fall when they carry boxes, it’s a pretty unique concept that highlights how much they want you to get their single.

Check out the MV below and grab a copy to help out the poor staff!

If you haven’t already check out the MV for “Be!” here!