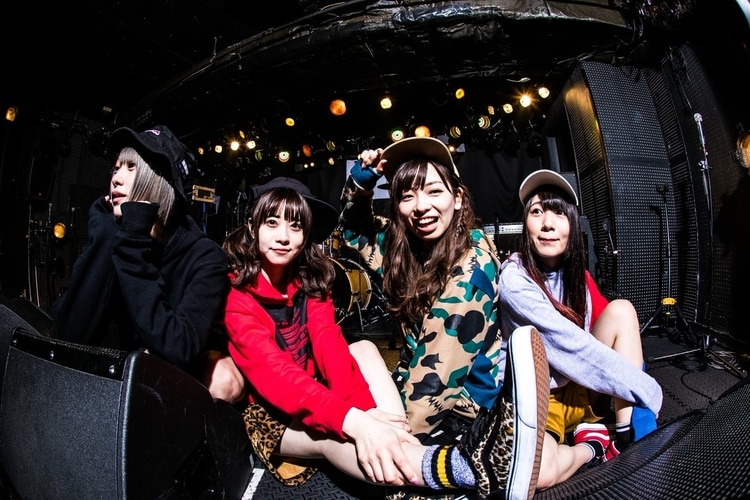 Malcolm Mask McLaren shred some halfpipes in the MV for their 3rd single titled Light on!!

Out May 15th, the single will be released in one version.

What do you imagine when you listen to Malcolm Mask McLaren? If skateboarding popped into your mind then you’re in luck because this MV is packed full of them. Yes, Malcolm Mask McLaren are bringing back those memories of emo hair and angsty rebellion against our parents with their latest single.

In it we get to see the members as they stand in the middle of a skate park and sing. They don’t skate at all, but having the members surrounded by skaters is a pretty cool visual to have as the heavy song plays. In fact, the song is one of the best I’ve heard from this group so far, with a guitar packed instrumental and some sweet vocals to sing along to.

Will it make you want to shred some tubes? Probably not but it’s a song that any alternative idol fan is sure to love. Make sure to wear your helmet and check out the MV below!