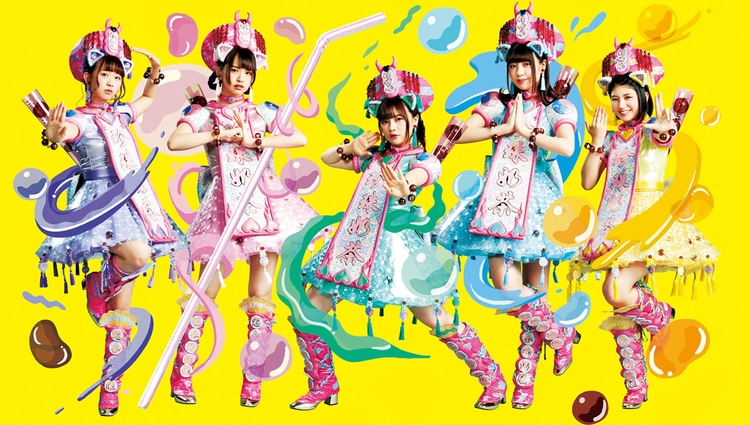 Wa-suta team up with Adexe & Nau for their reggaeton packed MV titled Yo Quiero Vivir.

Reggaeton is one of those song styles that I don’t normally listen to, despite being a Spanish speaker. It’s incredibly catchy and the songs are fun, but I mainly fall into the idol/non-idol side of music. Well, that’s about to change today.

Enter Adexe & Nau, a duo from the Canary Islands who have released a variety of catchy songs with a fairly big Youtube following. Their song Yo Quiero Viri, captured the hearts of many and now they’re collaborating with one of Japan’s most colorful idol groups for a Japanese/Spanish cover of that song.

In it, we get to see Wa-suta as they dance around Tokyo while Adexe & Nau bust a move in their hometown. The combination of Spanish and Japanese flows nicely, with Wa-suta busting out mainly Japanese lines with a few Spanish lines here and there. The addition of many back dancers in seifukus makes it a truly international release.

It’s a surprisingly good song and one that fans of idol and Latin dance music should check out! If you’re a fan of the song, you can grab it on Apple Music, Spotify, and all digital platforms this August 19th.