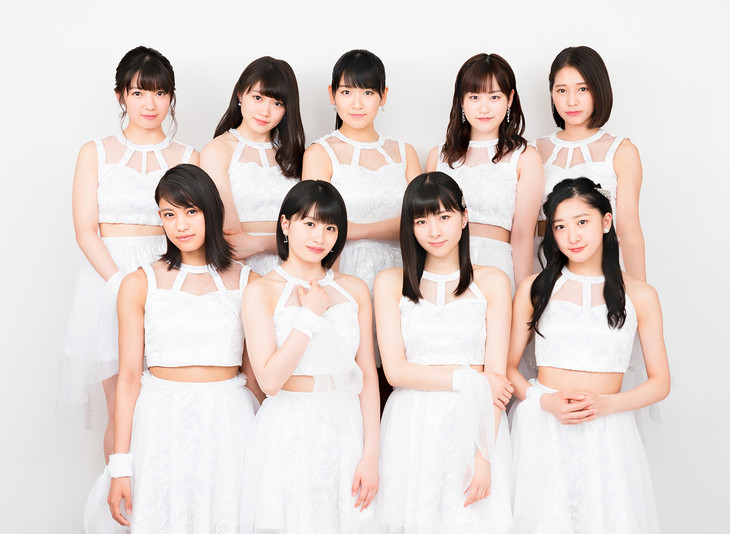 Out November 14th, the album will be released in 3 editions.

The album will include 18 songs with 12 of those songs being previous releases from their 4 singles during the past year and a half. There will also be several brand new songs as well as songs such as Happy Cracker and Yuki no Planetarium.

Tsubaki Factory have been dominating the idol scene with their releases and thankfully they are finally releasing their 1st album for fans, both new and old, to enjoy. This is a welcome release since it gives those who have been following the group a convenient way to enjoy their music as well as giving Hello! Project an opportunity to use a flower pun in a release.

More details such as covers, track lists, and other fun additions are sure to come, so make sure to stay tuned for more in the coming months!

Check out Tsubaki Factory’s releases on CDJapan below