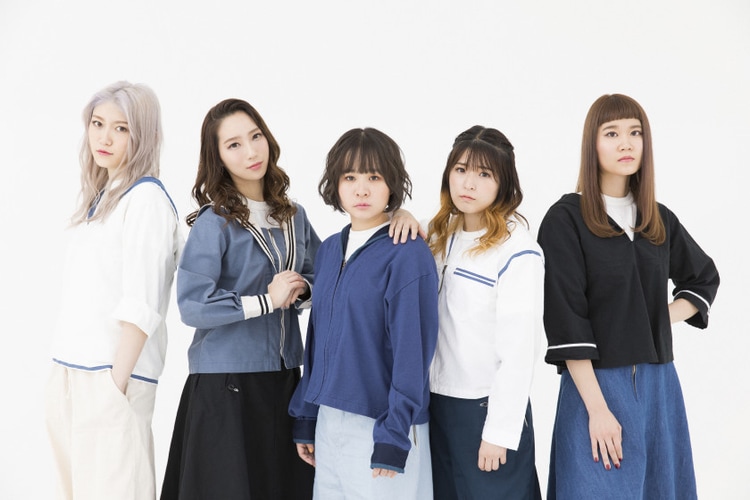 BILLIE IDLE go on a TV show in the MV for Soshite, Mata ..”.

Out February 6th, the single will be released for 500 yen.

TV show performances are a popular way of sharing your music with the world. Well, it seems like the girls over at BILLIE IDLE have decided to do away with their green screen and their rock sound for this release in favor of a TV show theme.

If you were hoping for variety you’ll be a tad disappointed to see that most of the MV shows off only one stage and a couple of shots. Nothing too fancy, but still a rather chill way of enjoying the ballad that the members sing throughout the release. It would have been nice to see a couple bit more shots, but it’s still an amazing release that lets you truly enjoy the vocals of each member.

There is a pretty nice cameo at the end of members from other WACK groups, so if you’re interested in seeing that hang on until the end of the MV. For now, make sure to check it out and grab a copy of that single! 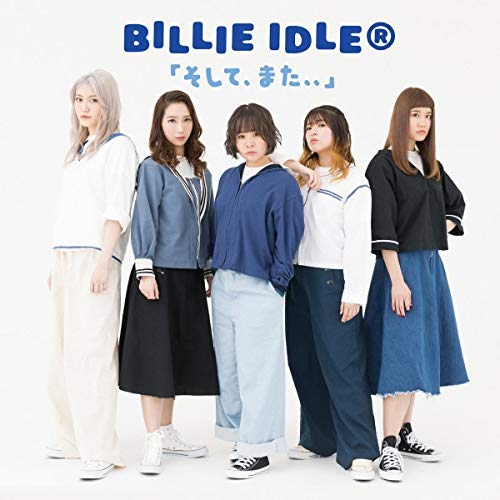