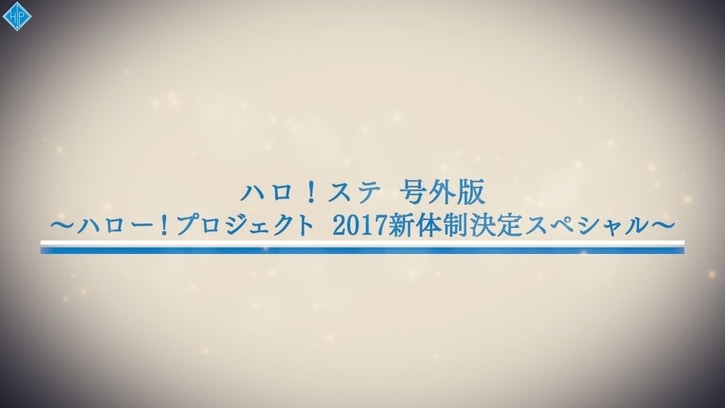 Hello! Project has announced lineup changes for their main groups.

Alongside that notice we also found out what would happen to 3 Kenshuusei who were going to debut in Hello! Project. Danbara Ruru will be part of Juice=Juice and Kawamura Ayano will form part of ANGERME. These members will start their activities during the Hello! Project Summer Concert Tour.

Ichioka Reina, the final Kenshuusei, will be the leader of a new, unannounced group. No details about this group have been released but we will find out more info about the members and their name soon. For now, she will perform as part of Hello! Project during concerts.

Here’s a quick summary of the new changes:

As you might remember, Country Girls recently announced their future plans where all members of the group would ultimately just perform during school and holiday breaks while being part of a main group in H!P (basically Buono!). It was an interesting announcement and one that ultimately led to much discussion, especially from H!P members.

Personally most of the choices make sense, for example Morito Chisaki seems right at home alongside the rest of Momusu. However, the extra work of having to be in two groups at once while coordinating the schedules of all of the groups (for example, Juice=Juice’s world tour) is sure to cause many Country Girls fans to be concerned.

Make sure to check out the video below with the reveals of the new members to their groups (Mizuki, you’re adorable but you need to work on your welcome routine), and congratulations to all of the new members!