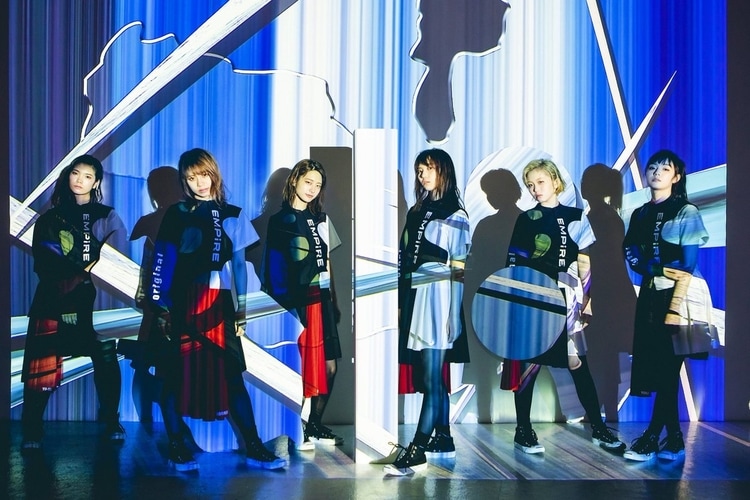 EMPiRE get tied to the front of a truck in the MV for S.O.S.

Out September 5th, the track is part of their mini-album titled EMPiRE originals.

Remember how graceful and artistic the MV for EMPiRE originals was? Well, prepare for something radically different.

In the latest EMPiRE MV, we get to see the group as they get tied to the front of a truck on a wooden X while wearing a leather mask “Mad Max” style. That sentence is a lot to take in at the same time, and after a few watches I’m still confused.

Yes, there are a few scenes of them dancing that are a bit more traditional, but those other scenes are pretty intense. You have to admit that the MV is pure WACK at its finest.

So is the song as intense as the scenes? Not at all, it’s classic EMPiRE where we get to enjoy a slight ballad with some emotion behind each vocal. There’s no complaints at all though, with the song being a pretty solid entry into their latest mini-album.

You’re staring at that thumbnail below, right? Just check it out, but make sure to grab a copy of that mini album because we are pretty close to the release date!