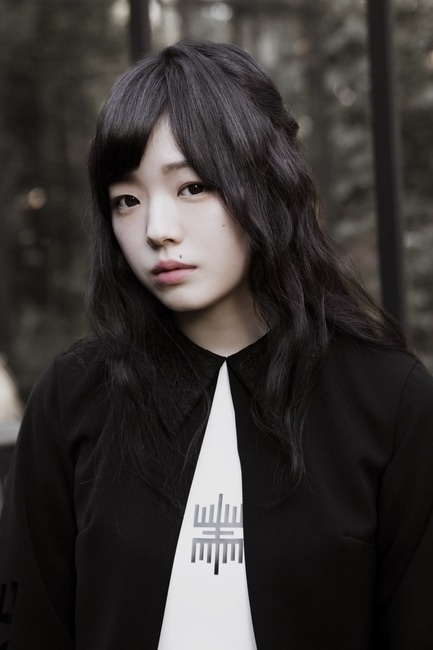 YUKA EMPiRE has announced that she will be leaving EMPiRE.

According to the official announcement, YUKA decided to leave the group since she was unable to balance her activities and studies. After several discussions it was decided that she would leave the group and that EMPiRE would continue with only 5 people.

This is a pretty sad announcement, mainly because YUKA EMPiRE has become the face of the group for many. In fact, she and YU-Ki were both the original members back in March 2017 when they were only known as Project AW and she had auditioned with the name Gamiya Saki.

The interesting part about this graduation is the fact that she mentions that she feels distant to the rest of the group. In an interview with Ototoy she talked about how she created a wall and avoided talking to other members. However, when she decided to leave the group she ended up telling each one of them in private and in turn helped break down that wall she created.

It’s a rather interesting end to YUKA’s career but she has a talented voice so I’m sure she could be considering coming back to the entertainment business in some way. But, for now her studies are a priority and she seems dedicated to pursuing her career.

For now, we can’t do much else but encourage those in the area to check out her final performance. Best of luck YUKA EMPiRE!

One thought on “YUKA EMPiRE will leave EMPiRE”