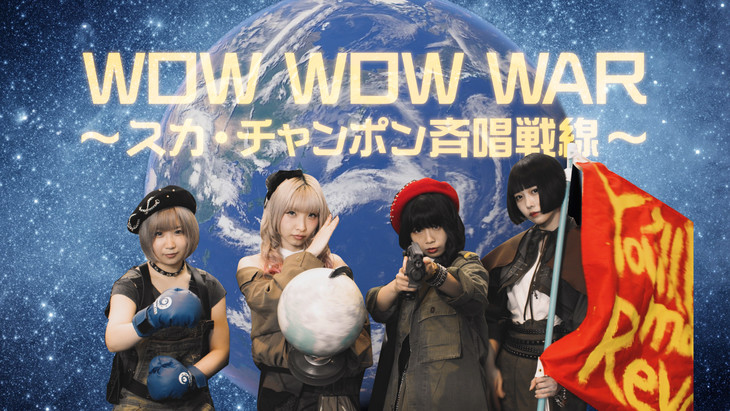 Out since June 26th, the track is the 2nd in their 3-month consecutive single release promotion.

After doing some magic tricks in the MV for Sayonara Sekai, Yurumerumo! are back again for their 2nd single. So, what can we expect to see in their latest MV?

A fun idol song about attacking others with ska.

It’s a bit out there, but we kick off the MV with the members sitting around a table deciding where to attack on a globe. They end up at an auditorium where they interrupt a performance by running in and singing as everyone starts to join in. It’s a weird theme but one that works nicely because of how common it is to see Yurumerumo! in the middle of a sea of dancing people.

No one gets harmed and everyone has a good time, and that’s to be expected since the song is pretty catchy. The ska beat works nicely with the vocals of the members, and helps get everyone into the mood. The guards get into it, the audience gets into it, and even the band members get into it. It’s a fun song that everyone is sure to enjoy.

Get ready for an attack with some sweet ska beats from Yurumerumo! 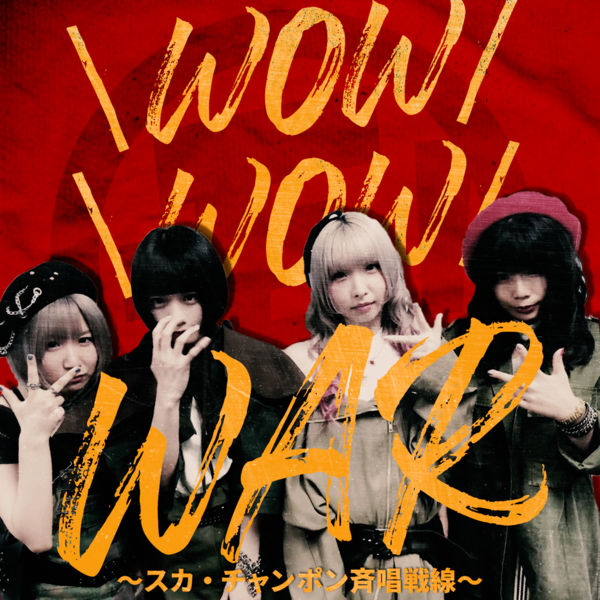