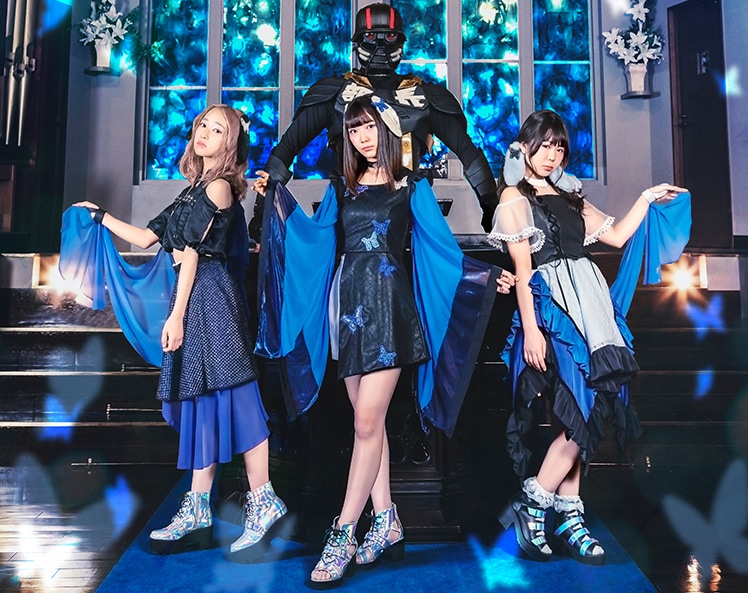 DESURABBITS rock out in a church for their digital single titled Magic of Butterfly – Seicho -.

Out now, the single is available now on iTunes, Apple Music, and Spotify.

DESURABBITS have been pretty active lately, and they’ve thankfully been pushing out some of the best tracks lately. From singing in a grim classroom for Sotsugyou Shoujo – Mirai e – to simply performing on stage for Demo, Nigenna, they’ve shown that they are capable of doing anything.

Their latest MV takes us into a church where the members rock our while a band plays in the background. The wings on their outfits give them a magical look as they dance to the beat of the song, with actual fake butterflies flying out at one point from Emi’s hands. Add in a scene of the members chilling in a white bedroom and you have a simple, but well done MV.

As for the song, Magic of Butterfly – seicho – is a beautiful rock ballad. The vocals from the members are passionate and full of emotion as each scene plays out. Emi gets the bulk of the vocals and she does a great job of contrasting the screaming vocals of Bucho and the chorus vocals from Yuzu and Karin. It’s a wonderful song through and through and highly recommended.

Step into the church of DESURABBITS and get ready for an awesome song! 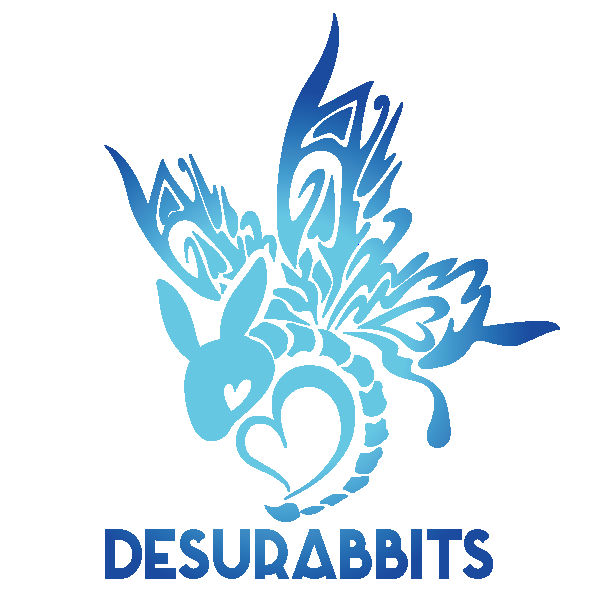