SCANDAL share a story of love and hate in the grungy MV for their digital single titled Fuzzy.

Out now, the track is available on iTunes, Apple Music, and Spotify.

It’s been some time since we got a chance to see SCANDAL go all out for one of their releases. Thankfully, they’ve released a pretty rocking tracking earlier this week and it’s among the best songs I’ve heard from them.

The visuals show off a couple who go from lovey dovey to hating each other. One scene they’re laughing at the park and the next the girl is in her bathtub with all of her clothes on, so yeah it’s a pretty emotional release. There are also some scenes of SCANDAL rocking out in a hazy stage which are perfect. The light in that scene is pretty dark which matches the emo-ish feel of the MV.

Fuzzy is more of a garage rock styled song, with the guitar being distorted and the drums pounding away in the background. The vocals are perfectly tuned, with a sense of grunge to them that works oh so perfectly. There is a slight ballad feel to the vocals at times, but the instrumental is pretty energetic, which is perfect for those who like punk music.

This is a delightful treat from SCANDAL, so give it a watch if you’re in need of some punk-styled music! 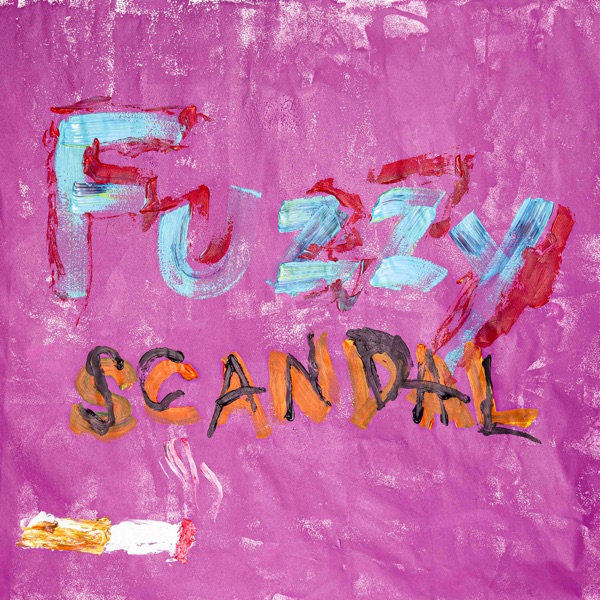