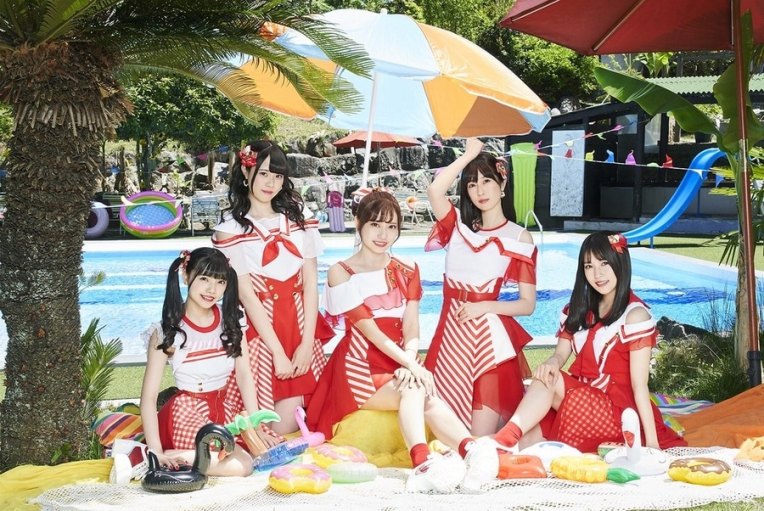 Ange☆Reve hit the pool in the chill MV for their 4th single titled Summer☆Love.

Out July 3rd, the single will be released in 3 editions: Limited (CD+Blu-ray), Regular – Lune -, and Regular – Soleil -.

END_OF_DOCUMENT_TOKEN_TO_BE_REPLACED 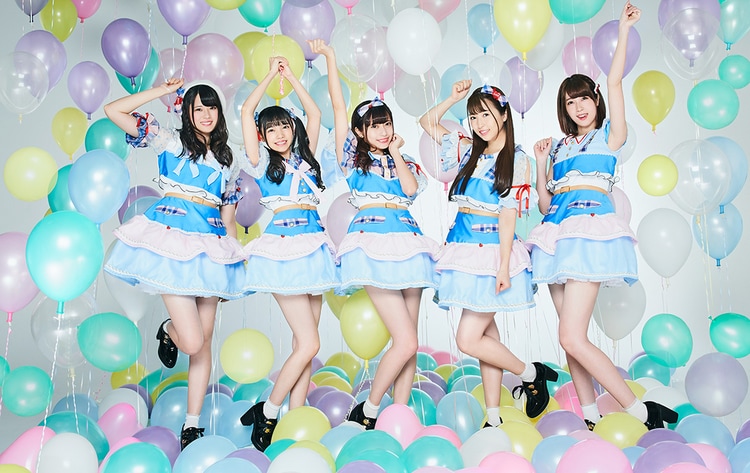 Ange☆Reve cook up some beats for their 3rd single titled Itoshi Love.

Out December 12th, the single will be released in 3 editions.

END_OF_DOCUMENT_TOKEN_TO_BE_REPLACED 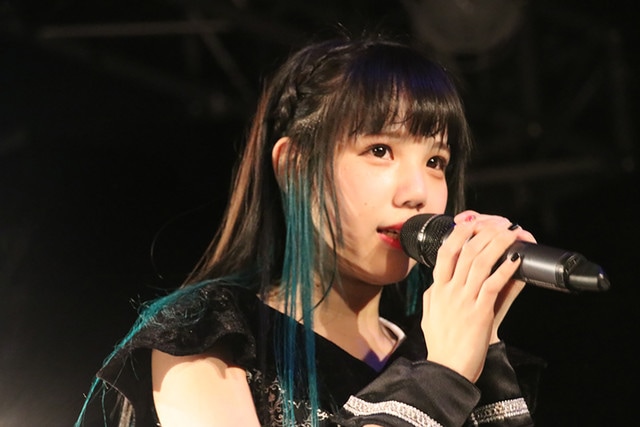 Tachibana Haruka, member of Ange☆Reve, will be leaving the group due to panic disorder.

END_OF_DOCUMENT_TOKEN_TO_BE_REPLACED 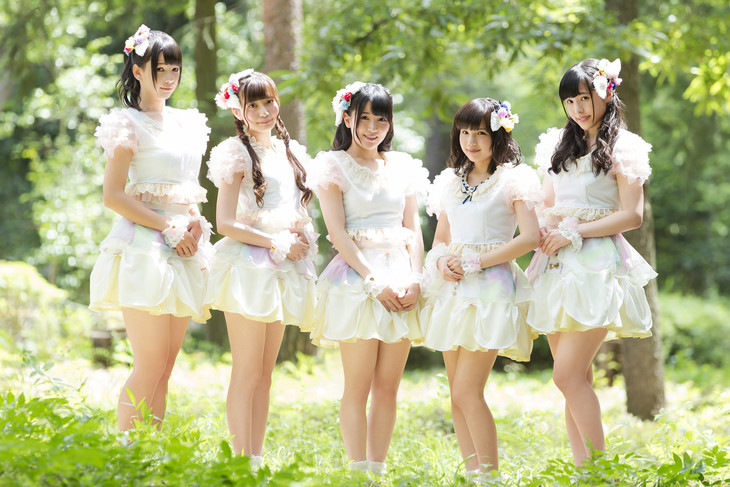 According to the members, the single will be a cute mainstream song that fits the mood of Winter well. Tis the season after all, although it will be released late February so it might be stretching the Winter part somewhat.

Alongside that, they have also announced the addition of a new member. Sawada Akina had announced her graduation recent, so adding someone else was a natural progression. Of course, it’s necessary to point out that the number of members for the next generation hasn’t been revealed so we might be getting more than one.

It seems like we’re in for some nice changes from this up and coming group, so it will be fun to see just how they evolve. The new member will be added on December 19, and their new single will be out February 24 so keep those dates in mind!