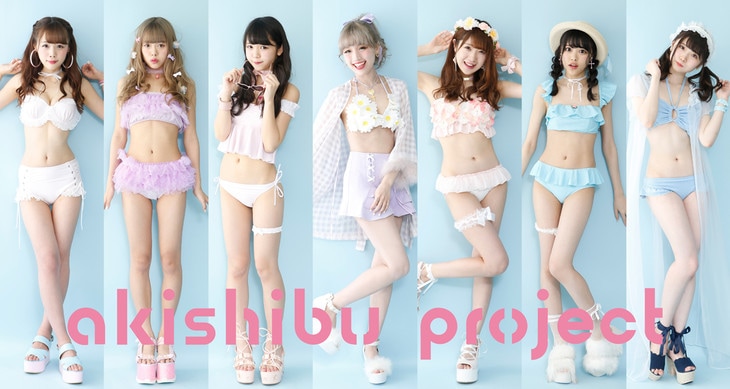 Akishibu Project will be debuting on King Records this summer.

Revealed at their Tokyo Zepp Diver performance a few days ago, the “Akihabara and Shibuya fusion group” announced their intention to debut on a major label.

Since they will be debuting on a major label, they’ve also decided to recruit 4 new members by February. They’ve been performing as a 7-nin group since last July, when Arakawa Yuuna, Ishikawa Natsumi, and Funaki Saori graduated. These new members will be revealed in May.

More details about the exact release date of their major debut single and new members will be released soon. However, this is great news for the group who have been together since they debuted back in 2012. Stay tuned for more details!

Check out Akishibu Project’s releases below