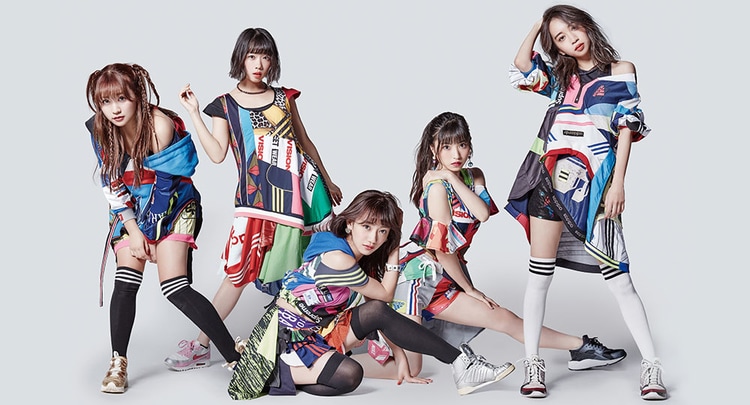 Cheeky Parade have announced their disbandment.

As of now, no reason for the disbandment has been given. Details about their graduation live will be released at a later date. Although Yamamoto Marin and Suzuki Mariya, who have been on hiatus since 2016, are scheduled to perform.

Their disbandment is set for July 31st.

Cheeky Parade is a special case in the idol world. They’ve seen a large amount of lineup changes since Yamamoto Marin and Suzuki Mariya moved to Los Angeles back in 2016 for school. Not to mention that Mirozogi Seran and Kadokari Momoka have also left from the group.

This large loss of members might be a reason why they’ve decided to finally take the plunge and disband, however, it’s hard to say without an official reason. Most of the member’s messages make it sound as if this was not their decision, mentioning that they had several dreams left to fulfill.

Also, the fact that most of their most recent releases (Answer/ marigold/I Don’t Care and Bokura no Uta) were purely digital might have been an early sign that management was going to disband the group. Regardless, it’s a sad occasion for Cheeky Parade fans and members.

iDOL Street has seen some hard times lately, with Cheeky Parade being the latest group to disband after GEM. Could this wave of disbandments affect Super Girls and Wa-suta? It’s hard to say but they have been doing relatively well, so hopefully nothing happens to them.

For now, we wish the best of luck to Cheeky Parade members and hope that fans are able to go to their last live. Thanks for everything Cheeky Parade!