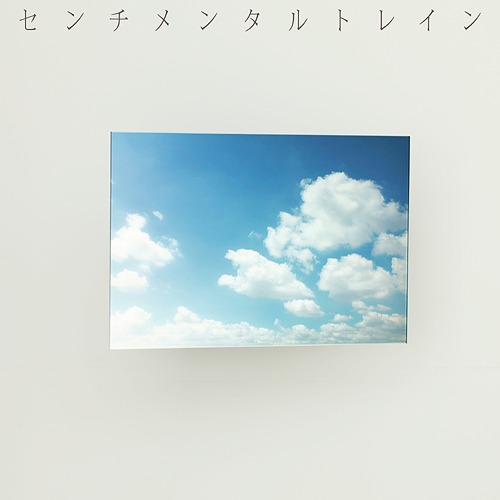 Out September 19th, the single will be released in 10 editions.

After receiving the sad news that Matsui Jurina would not be taking part in AKB48’s 53rd single many fans were worried. How would the new MV look? Would they simply re-shoot everything when Matsui recovered? Well, we have our answer.

So, kicking us off we get a variety of drama scenes featuring the members as they talk to each other. They spend time together, take pictures, and even look at the stars as they perform. But, the biggest part of this MV is the use of sketches, stand in members, and CGI models to point out the scenes of Matsui Jurina. This is where it gets interesting.

I understand why they wanted to show her scenes but at the same time it seems a bit too much at times. Yes, Matsui is incredibly talented and should be featured in the MV but having silent sketches of her and a CGI model with text at the bottom of the screen seems to distract way too much from the other members and the song.

However, the song is truly what sets this single apart. It’s a ballad, but the use of violins and other light instruments gives this release a powerful sound. The vocals from the members are amazing, combining well with the many instruments to make for a surprisingly catchy release.

If you’re not into drama beginnings skip to 2:15 to listen to the song. That being said, what’s your opinion on this MV? The use of unfinished shots is sure to divide some, but it’s worth checking out!