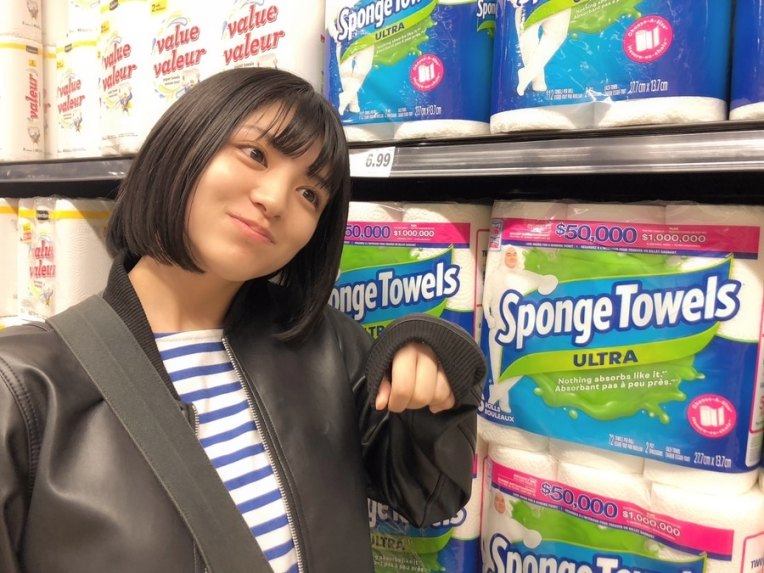 In this week’s Shuukan Idol, we have a variety of MVs from DESURABBITS, Qumali Depart, Wa-suta, Morning Musume ’19, and more. Add in a couple of single announcements from Hinatazaka46 and Suzuki Airi for our 5 highlights of the week!

What do you get when you combine a camera that pans everywhere you want with a colorful idol group? The latest Qumali Depart MV of course, and one that is pretty random. We get some shots of them wearing stylish clothes and a few other scenes of them dancing on the roof of a Tower Records, which is confusing but a must see for fans of the group because of how passionate the singing is.

Wa-suta are among the most colorful idol groups on the scene, and they’re continuing their magical cat idol theme with an MV packed with RPG elements. It’s on the shorter side but them becoming RPG characters and fighting against an evil being is a treat.

> Dempagumi.inc go primal in the MV for Inochi no Yorokobi

After becoming zodiac animals, Dempagumi.inc are doing what any normal idol group would do and wearing gyaru makeup while dancing in a primeval setting. It’s a unique setting and one that makes for an exotic departure from the hyper happy songs we’re used to getting from them. Get ready for a dino-mite MV from Dempagumi.inc!

Airi has had a fantastic solo career after C-ute’s breakup. However, we haven’t had a chance to listen to new music from her in a while. Thankfully that’s changing with a new single that is set to be released soon. The added bonus is that the song is arranged by someone who has worked with BoA, which is sure to make Airi fans (and Airi) happy.

> Morning Musume ’19 get jobs in the MV for Jinsei Blues

What would happen if Oda Sakura had not become the idol we know and love and instead became a janitor? You won’t have to wonder any more since the latest MV shows off Oda and other Momusu members as they go around in their everyday jobs. It sounds boring but the song is the best we’ve heard in a while, so make sure to check it out!

This week we have Kaede from Negicco and her MV for Hika Rakuyo. Out June 18th, the track is part of her upcoming solo mini-album titled Shinya. Anata wa Kyou o Furikaeri, Mata Atarashi Asa da ne.

Sometimes you have to take a rest from all of the super energetic idol music and go for a song that is more calm and relaxed. Well, Negicco’s Kaede has you covered with an MV that will make you forget your worries.

In this MV, we get to see Kaede staring off to the side of the camera as she sings in front of the ocean. Apart from that, there isn’t much else to see so if you want to stare at Kaede for a couple of minutes you’re in luck.

As for the song, it’s a pretty relaxing release that has a piano as the dominant instrument. There are some other soft instruments added in but Kaede’s vocals are the true gem of this release.

It’s a relaxing MV and one that will be a welcome addition for many who’ve had a hectic week. Sit back and relax with Kaede!

Try staring off into the distance while clicking the link below to grab Kaede’s mini-album: