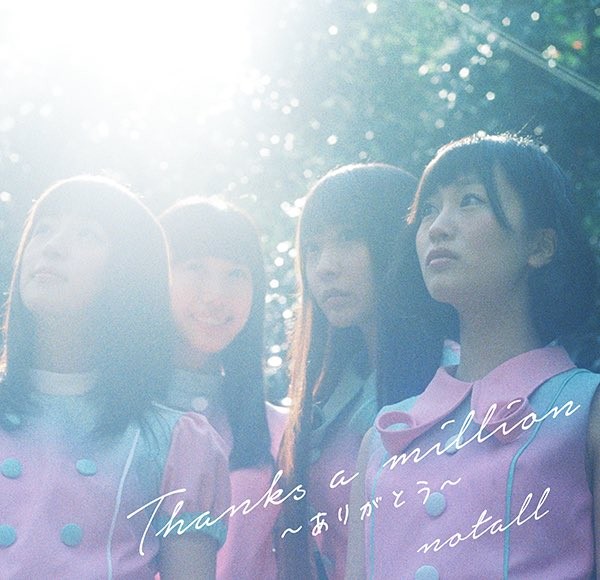 notall have announced the release of a new single titled Thanks a million ~Arigatou~.

The single will be released on March 8th, with the single featuring a surprise for many. The song was created by a fan, with the lyrics being gathered from Twitter.

There is an MV for the song up on their Facebook page so it’s well worth watching. Sure, the actual video is more of a slideshow with pictures with fans holding the lyrics as the members sing along, but in a way this makes it even more special since we get to see them show off the people who support them.

The song itself is a ballad with a nice beat to it coupled with some heartfelt lyrics, well worth a listen as you start your day.

Overall, this is a solid release from notall that showcases their appreciation for everyone! 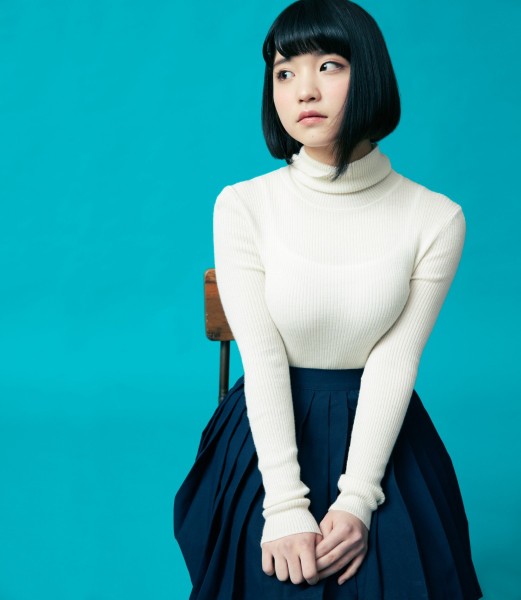 This song is a collaboration between her and Mikeneko Homeless as well as Maltine Records who collaborated with her to release Purity as well as another solo song titled Soba ga Tabetai (Nagi Remix) which was released at the start of the year.

Sure, it might not be a full solo single, but the fact that we have Nagi’s talented voice featured alongside such catchy beats is a nice addition for fans of the electronic side of the idol spectrum.

The song is cool and features a nice calm electronic beat that features a somewhat laid back sound. It won’t be winning any song of the year awards, but it certainly is a good showcase of her talented voice.

I’m completely biased since Nagi is my favorite member from Niji no Conquistador, but these two songs are definitely among my daily rotation to start the morning.

Well worth a look for fans of Niji no Conquistador!

Here is the other song in case you missed it, think of it as a special bonus for Nagi fans: Out February 10, this single has had some time out in the wild but some fans might have missed it with all of the Valentines Day events and releases that were going on. Thankfully, they have released an MV that is sure to make you notice them!

It is a ballad, but in a way it’s a catchy one with a calm sound to it that is sure to make you start your morning off with a smile. The scenes of the members having fun and singing towards the camera is quite nice, and while it might be a bit sentimental it is a solid song from them.

Definitely worth checking out for those who love the slower paced idol songs!

END_OF_DOCUMENT_TOKEN_TO_BE_REPLACED 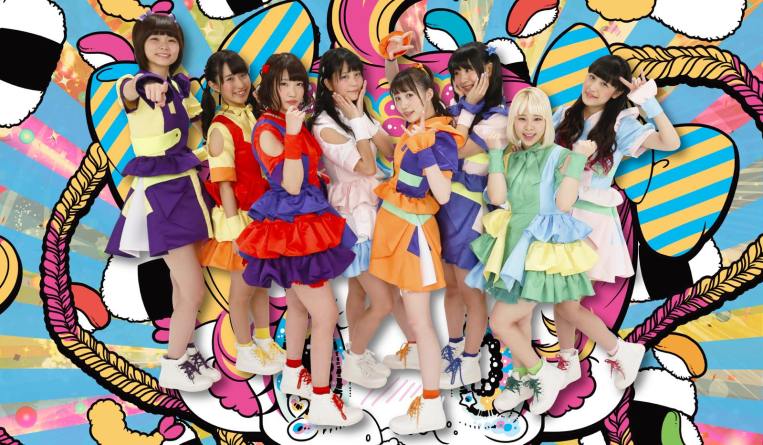 FES☆TIVE have released the MV for their song titled Susume Jipangu.

Out March 16, the single will be available in 3 types with each version having a separate coupling song. Type A will have Koi Kouyo, Type B will have Shidareyanagi (Remix), while Type C will have Don Doko Matsu- rhythm – Moriagare Taiko-chan –.

To sum it up artfully, FES☆TIVE have released an upbeat song set in a colorful, quirky world full of shapes that will make your Wota mind implode from sheer excitement and awesomeness.

As the title suggests, the song uses the old name for Japan “Jipangu” and proceeds to tie in many references for those in the Nihon such as Sumo moves here and there with some Street Fighter thrown in for good measure.

As for the song itself, the vocals are laid back and relaxing with an extremely catchy instrumental. The setting complements the beat well, and the fact that they throw Suzuki Mitsuki into space for 10 billion years before she comes back is just amazing.

It must be seen to be believed, this quirky and fun idol MV is well worth watching!

END_OF_DOCUMENT_TOKEN_TO_BE_REPLACED 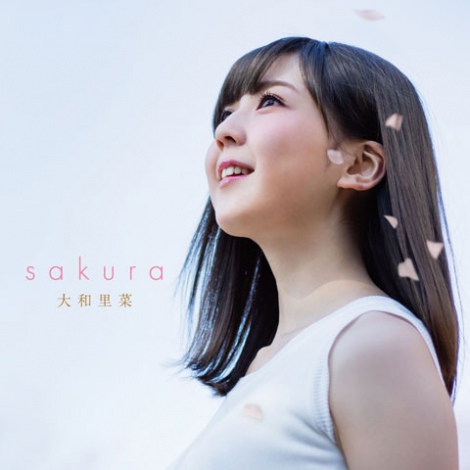 Releasing March 16, this album will be the first since she graduated back in 2014. There will be 6 tracks total, the title track as well as 5 covers from artists such as FUNKY MONKEY BABYS as well as Moriyama Naotaro.

For fans this album seems like a long time coming since it was about a year after her graduation that she made her comeback to the music scene. Of course, many idols tend to take some time to plan out their future but it’s nice that Rina decided to pursue her career further with an album.

No previews have been released, but the promise of a new track and covers is a good start for her. Fans of Nogizaka46 should definitely check the album out! 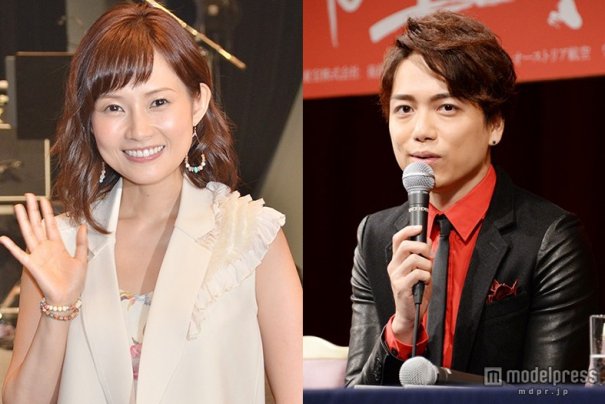 Former Morning Musume member Natsumi Abe and her husband Ikusaburo Yamazak have announced that they are expecting their 1st baby.

She had announced her marriage quite recently back in December, so it’s nice to see that the couple have been working on building up a family. Of course, they have been dating since 2011 so it seems like perfect timing to have another member of the family on the way.

When it rains it pours it seems, with many Hello! Project members getting married or having babies, most recently Satoda Mai who gave birth just a few days ago. It’s always happy news though since they are sharing their joy of being together with the fans that supported them for years.

No other details have been released other than them mentioning that the pregnancy was stable (around 12 weeks in), so we look forward to finding out more when the time comes. 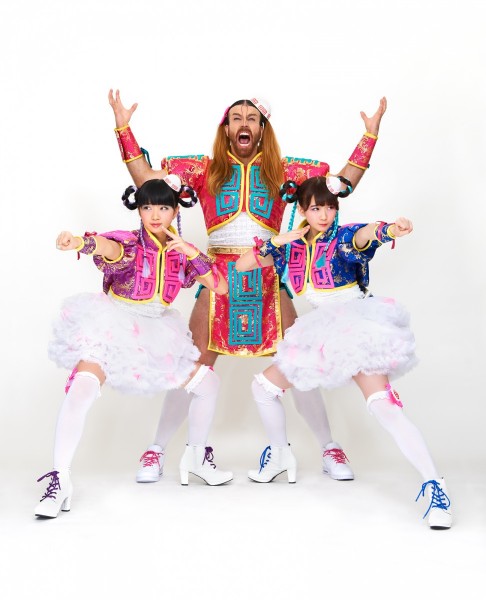 Details for LADYBABY’s Renge Chance! have been released. 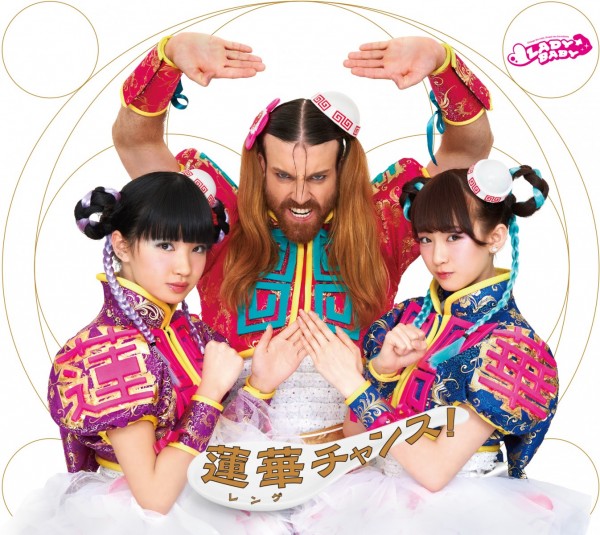 The single will be out April 13th, and thankfully details have been released recently so that we can find out a bit more in terms of what to expect.

There will be two main tracks: Renge Chance! as well as Seshibon Kibun. There seems to be two different outfits for each single, the one at the top of the post is for the main track and here is the one for Seishibon Kibun: 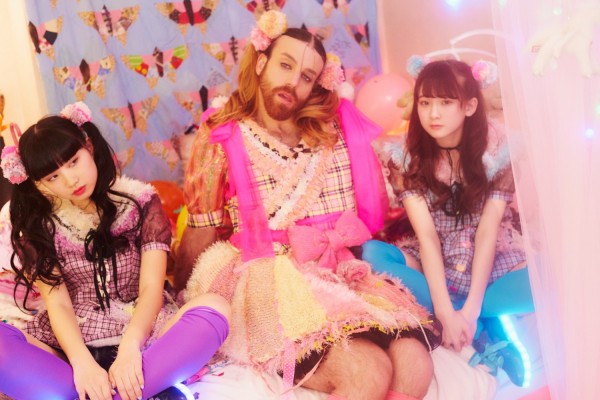 They are as colorful as expected, with pink dominating the colors for the outfits. The main thing to note is that the main track has Chinese inspired outfits, with the members posing in karate poses, so we might be lucky and get to see an upbeat song. 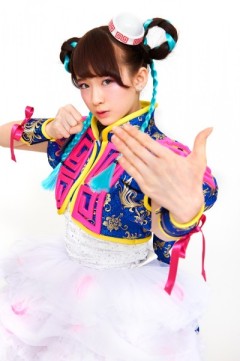 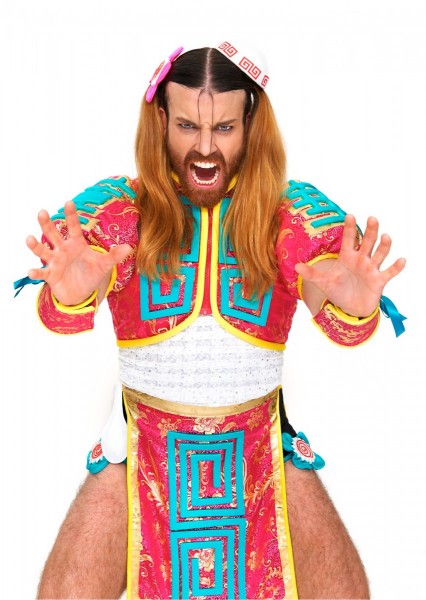 The other track seems more slow due to the room setting, but we will have to wait and see.

Now that the pictures are out in public we should be getting the MV sometime soon, and I’m excited to find out just what we will be enjoying! 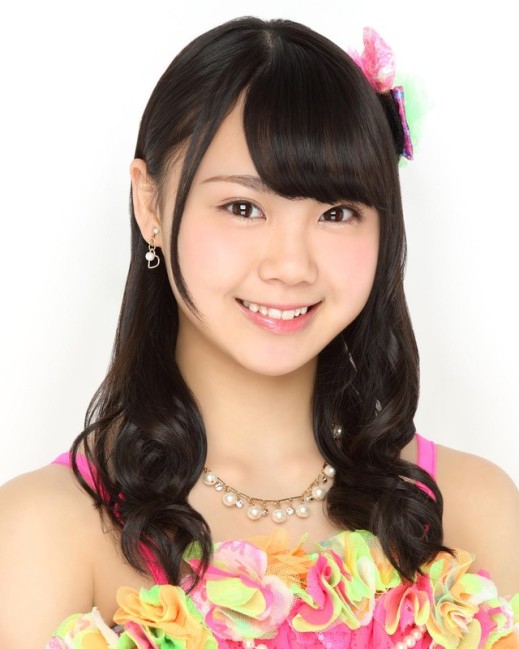 This was done at a recent live that the group held, with Aika commenting that she wanted to study English this upcoming semester in college. She also mentioned her desire to work as an actress.

As is “48 tradition, we don’t get a graduation date just yet but it seems like she has big plans for herself.

Her desire to study English coupled with her dreams of becoming an actress will lead to great opportunities down the line, and thankfully she will have her fans support as she makes it there. 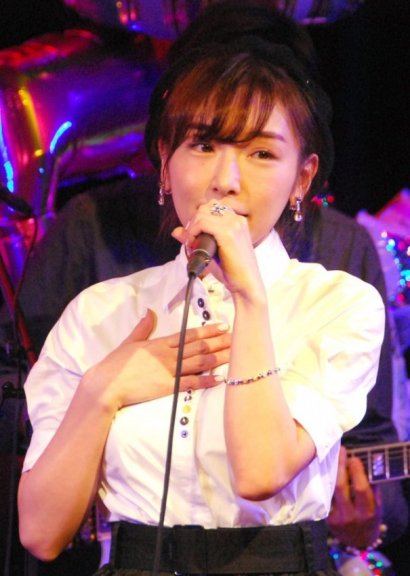 Kago Ai has revealed that she will be leaving Girls Beat!! to focus on her solo career.

This was announced by the group’s website, with her final performance being on February 29th after a concert by the group. The decision was made by Kago, with the two remaining members announcing their intent to continue by recruiting other members. 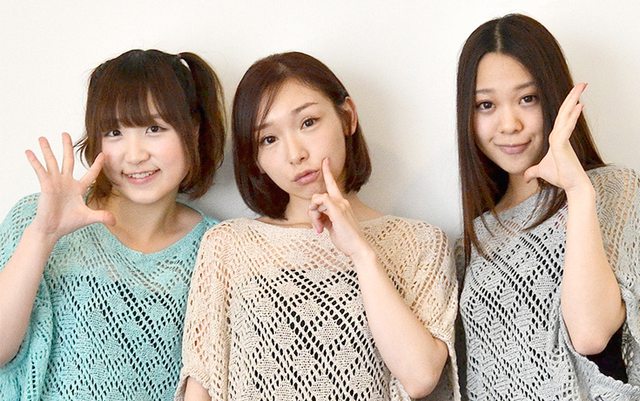 This was a surprising announcement, especially after her enthusiasm and focus on building up her career after a series of occurrences in her life that have been negative to say the least.

Still, it’s good news since it means that she will be focusing on her own and will not try and be part of a group. Her recent solo concert to celebrate her birthday was a nice sign that she has thought about it and I’m glad to see that fans that attended gave her the motivation to try this move.

Hopefully we get to see her rise up in popularity since she is talented and she deserves a nice career to complement that. Best of luck Aibon!