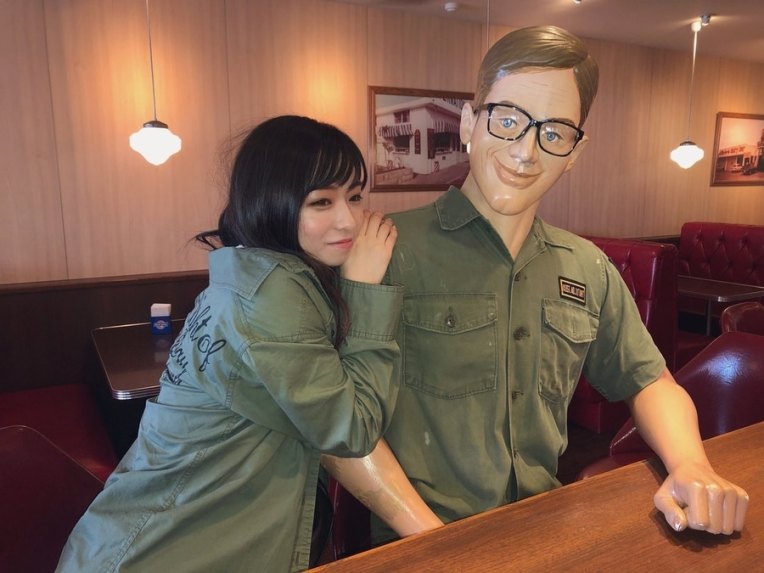 In this week’s Shuukan Idol, we have a ton of MVs from HKT48, PassCode, BiSH, Niji no Conquistador, ANGERME, and more. Add in a not-so-surprising album announcement and you have our 7 highlights of the week!

Nothing says calm and peace like an MV where members walk around in snow while covered in blood. What? Oh, yeah that’s not too calming. But, it is unique and the red outfits of the members contrast perfectly as they calmly sing along to the song. It’s a treat, and the beginning of 3 monthly singles!

> HKT48 wear capes in Otona Ressha wa Doko wo Hashitteru no ka? and dance among flowers in Chamomile

HKT48 released a couple of MVs for the coupling tracks of their latest single recently, and fans were pretty excited. One has black capes and is cool, the other has a ton of flowers and is pretty cute. It’s a nice contrast and one that’ll give you a taste of what to expect for the the latest and greatest from HKT48.

PassCode are among the best groups on the scene in my completely biased opinion. They have an intense sound that is augmented by Yuna’s amazing screams. Well, they’re back with another album and they’re promoting it with an MV of a girl going into VR to pretend she’s another girl. Is it a sign of the future to come? Nah, it’s just a cool concept that looks awesome.

> BiSH go through pure chaos in the MV for Tsuinishi, announce 3rd album CARROTS and STiCKS

BiSH are an interesting group. They can go from incredibly harsh and extreme to a group that fits right in line with other pop groups from avex. Take their latest MV for example, where we see the group take part in a variety of scenes that are as chaotic as they are fun. Thank you, BiSH.

It’s not-really-summer which means that groups are getting ready for a time honored tradition in the world of idol music: bikini MVs. Nijicon are usually the first ones to release it, and the one for this year is pretty nice. We get to enjoy the members celebrating a birthday, dancing in colorful outfits, and doing goofy poses. Hit the beach with Nijicon!

Sashihara Rino is among the most notable members in AKB48 history. Not surprisingly, her last single is an homage to her in a touching way. You get a scene of her handing off the group flag to a younger generation and more in a circus-themed setting. It’s a good one, and a great way to honor Rino in an MV that doesn’t show her dying of laughter.

The world is full of many amazing cultures, and thankfully ANGERME is getting inspiration for their latest single with one of the most recognizable. In it, we get a unique instrumental with a sound that is sure to delight fans of the group. Need more? There’s some entertaining Bollywood inspired scenes that feature the members in there as well.

This week we have Elfriede and their MV for Orange. Out April 24th, the track is part of their major debut album titled real-ize.

Listening to girl rock groups is a delight and a breathe of fresh air for those who like me spent most of their early life listening to idol music. It has just the right amount of edge to make it different and it’s full of members who are creative. Well, we have a new one for you to check out: Elfriede.

The name is on the harder side to pronounce but they are a surprisingly talented group. Their sound is similar to SCANDAL, with the vocalist having a pretty stable voice that fits in well with the softer rock instrumental. All of this happens as we see the members have fun on a simple set.

It’s a simple MV but one that works well to show off what the group is capable of. So, will Elfriede become a popular girl rock group? Time will tell, but for now they definitely made a nice impression on me!

Rock out and grab a copy of that album below if you enjoyed the MV: